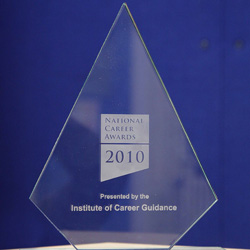 The World of Work Project

The project involved local employers coming into the school and pupils visiting employers such as:

The project was funded externally by UnLtd, The Foundation for Social Entrepreneurs, and was the first project of its kind to be run in the UK. Download the full World of Work report which was sent to the Minister of Education. 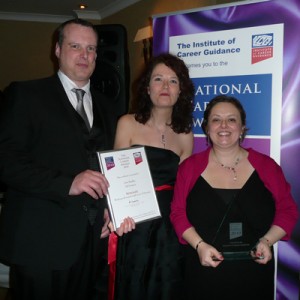 Special thanks go to Careersoft and their First JED system which was used in the careers education sessions in class.
Ann appears far-right in the opposite photo – joined by Richard Hebblewhite and Liz Smith of Careersoft

“We’re over the moon that First Jed has been used to inspire the next generation.
Ann’s project just goes to show how introducing career-related learning at an early age can play a huge part in motivating students, and giving them something real to aim for.”

We use cookies to ensure that we give you the best experience on our website. Find out more.